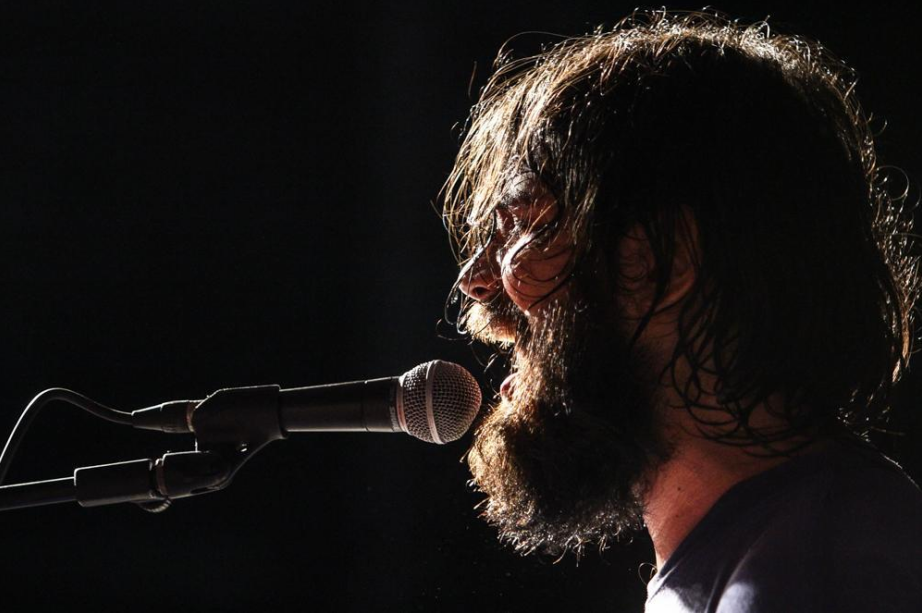 Sr. Presidente is Heberto Añez Novoa's moniker since 2011, when his songwriting needs pushed for a parallel outlet from his TLX group (a cult postmodern rock unit from Maracaibo). He

Sr. Presidente is Heberto Añez Novoa’s moniker since 2011, when his songwriting needs pushed for a parallel outlet from his TLX group (a cult postmodern rock unit from Maracaibo). He also have been a major driving force behind Entorno Doméstico, maybe the most important indie label to emerge from the west of Venezuela in the 2010s.

Sr. Presidente represents a space of freedom- a place where genres merge without any standards. A high-caliber songsmith craft harmonizes with an endless curiosity, so plenty of references (musical, literary, cinematic) and with an ear perfectly tuned to what a song can become, he jumps forward into what Latin American pop music can be.

Heberto Añez is a multifaceted artist. As a multi-instrumentalist musician, producer, composer, audiovisual director and artist, for sure is a non-stop creator. A songwriter in the vein of Caetano Veloso, Luis Alberto Spinetta or R.Stevie Moore, he may be a rocker for some, danceable for others, a romantic for many. Sr. Presidente’s proposal is free and experimental, though if necessary to label, he could be labeled as “avant-latinamerican-pop”.
The soloist nature of Sr. Presidente’s music is not related to performing by himself, since several musicians take part in both his recordings and live shows in order to achieve his particular style.

DJ Mutarrancho will be selecting mucha buena musica before and after the performance.

“Chuca chuca is one of the best Venezuelan albums of 2013” – El Nacional “Something that catches people’s attention about Presidente is his distinctive style that puts him apart from what has been done in Venezuelan rock lately” – Gabriela Montes de Oca. Cochinopop “He) is not playing around with the music he has to offer.

Solo, is a hypnotizing song with a melody capable of lighting up any dark alley, making you dance” – Tutupash “In Sr. Presidente we are surely seeing the most pure and individual Heberto. With songs that do not think of an audience and that draw a magical daily life, that mix their self-taught piano chords, with a voice inherited from a family tradition and lyrics that flow without complexes between Rimbaud, Spinetta and Pessoa. Añez has sunk his most personal heteronym under an impossible name to track through social networks and the internet, without knowingthat his clarity and talent will end sooner or later throwing him to the lions”. – Ulises Hadjis