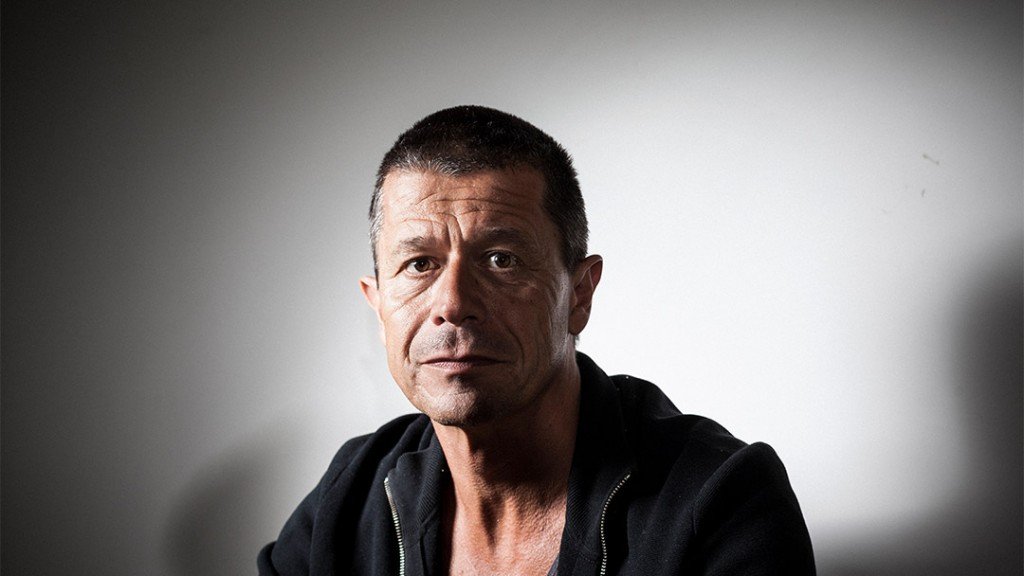 In Emmanuel Carrère’s latest genre-bending book, fiction, biography, autobiography, and history intersect. The Kingdom explores the foundations of Christianity and analyzes the fundamental mechanisms of the faith. Using his own imagination the author deconstructs the narrative tricks in the Gospels – Luke in particular– and, based on those insights, recreates the story of Jesus and the early Christian communities.

French Author Emmanuel Carrère, a pioneer in the auto-fiction genre, has gained popularity for a highly original approach to narrative and mastery in weaving historical events with autobiographical notes.

Though his recent works, The Adversary, Lives Other than My Own, and Limonov, all demonstrate this technique, Carrère professes to have mastered this craft in his latest book, The Kingdom.

The Kingdom uses 500 pages to invite readers to witness to a retelling of the early books of the New Testament, particularly the gospel of Luke. Though the premise might seem hyperbolic or far-fetched, Carrère impressively leaps between characters and stories with precision and agility, jumping back and forth, connecting the present and the past.

Carrère depicts how a cult around a man who spoke in riddles to a group of mostly illiterate disciples –a bunch of fishermen and outcasts– evolves to become the foundations of Western Civilization as we know it. How did this faith succeed against all odds? Carrere gives us a hint; faith is as strong in a person as is their denial of God’s improbability. In other words, if I deny the world as it is, I’ll live in The Kingdom. This conundrum, played out successfully over the centuries, doesn’t deal well with knowledge. Its consequences, our History.

The book is divided in 4 parts. Part 1 is a personalized account of Carrère’s own experience with Catholicism following a personal epiphany in 1990 and subsequent loss of faith 3 years later. During that time, he went to mass daily and filled notebook after notebook with notes on the Gospel of John. The account describes how Carrère’s sharp intellect navigated the challenge between truth and religion, as he described his own joyful conversion and subsequent struggle with keeping the faith. The author shares his experience with frankness and a degree of melancholy.

In a gripping narration, reminiscent of the best political thrillers, the next 3 chapters recount the story Luke from 50 to 90 a.d., as he accompanies Paul in his travels through the Mediterranean spreading the new religion. In these chapters Carrere’s ability to design an intricate tapestry of genres shines at its most brilliant.

As a gifted storyteller himself, Carrere enters Luke’s mind to understand the decisions behind the evangelist’s writings. He invites the reader to imagine Luke’s process and to question his narrative traits as a writer. Careere transforms into a researcher, juggling between multiple sources and making us witness his own investigative path. What we see is both, a compelling work of art and its blueprint.