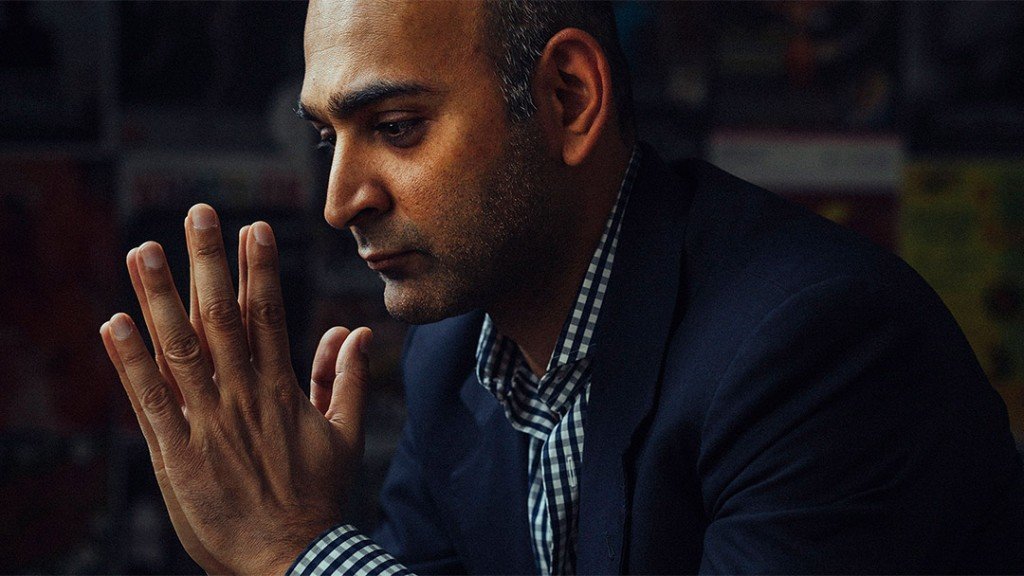 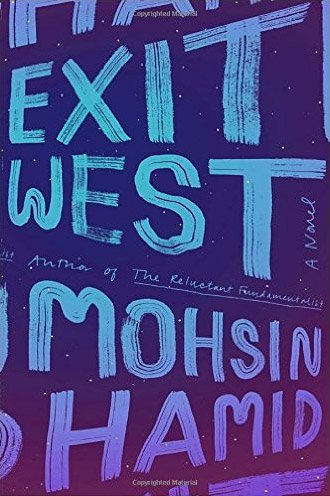 What is it like to leave everything behind to start anew? What if life became so untenable that you had no choice but to depart for an uncertain future, because your home was ripped apart by war? And what if instead of refuge and security you found only moderate safety? Exit West imagines that world and does so in language that is hauntingly beautiful. The novel deftly describes the reality that drives forced migration, while not descending into cliché.

Exit West tells the story of Saeed and Nadia, a young couple who find each other as their unnamed city slides into war. Militants are invading and imposing their brand of religious zealotry, as government forces oppose them. The city deteriorates into chaos: “War would erode the façade of their building as though it had accelerated time itself, a day’s toll outpacing that of a decade.” The country is never named, but the description would fit Aleppo or other Syrian cities which have become symbols of the conditions that have created our global refugee crisis. According to the United Nations High Commissioner on Refugees:

“An unprecedented 65.3 million people around the world have been forced from home. Among them are nearly 21.3 million refugees, over half of whom are under the age of 18.”

President Obama had announced increasing refugee admissions to 100,000, a number reduced by the present administration to 50,000.

Saed and Nadia’s love story unfolds in the backdrop of a war, specifically a war, where a young unmarried couple risk execution by religious extremists for the simple act of consummating their love. “…the fact that unmarried lovers such as they were now being made examples of and punished by death created a semi-terrified urgency…” The couple manages to navigate these troubled waters, eventually living with his parents, because it is no longer safe for a woman to live alone.

When we migrate, we murder from our lives those we leave behind

The couple make as good of a life as possible, but eventually they decide it is no longer safe. They must leave. This means they must leave Saeed’s father behind, because he refuses to leave the place where his wife has died in the fighting. The decision to leave family behind, which turns out to be a permanent move, is excruciating. “When we migrate, we murder from our lives those we leave behind.” I’ve represented asylum seekers for over 20 years. It is maddening to hear people describe migration as if it is a simple decision. Perhaps the most poignant aspect of that is the decision to choose safety even when that means a permanent separation from family. No one does that frivolously.

The novel describes Saeed and Nadia’s moves from country to country in metaphorical terms, leaving out the details of travel, and describing “doors” through which they travel, arriving on the Greek island of Mykonos. Life in a migrant camp is full of uncertainty and discomfort. It is safer than home, but contains new risks. There is no future there, and eventually they move through another door, and find themselves in London. The description of the first luxurious shower in months is beautiful as is the description of clean linens: “(s)he felt like a princess using them, or at least like the daughter of a dictator who was willing to kill without mercy in order for his children to pamper themselves with cotton such as this.”

Here the novel transitions in a fantastic and fascinating direction, imagining a London of the future, with huge swaths of the city occupied by migrant squatters, surrounded by Military and nativist paramilitary. I won’t give away the specifics, but it presents a picture that is at once dystopian and realistic.

The final part of the novel moves the couple through another door, now to the United States and the imaginary city of Marin, in California. The couple’s relationship moves into territory that is joyful and poignant, and I won’t give that away either.

This book is an imaginative, beautifully written account of migration. I highly recommended it.

I have a hard time understanding people who are not open to welcoming people fleeing for their lives. Maybe your old white angry uncle is one of those. If so, this would be a great birthday gift. It’ll either change his mind, soften his heart, or you won’t have to come back next year. 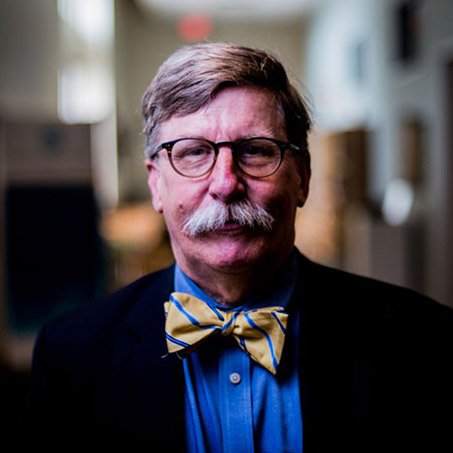 Bill Holston is a human rights lawyer at Human Rights Initiative of North Texas. In his spare time he hikes our local nature trails, and writes about it in a column called Law Man Walking for D Magazine. He is happily married to his best friend Jill, and they have two kind and intelligent adult sons. He loves books and beer, preferably together.