We were last year in Querétaro for the Mexican edition of Hay Festival. Coincidentally, Ben Fountain was invited there to present his work. Having experienced what this festival is about firsthand, we wanted to know his thoughts on Hay Festival choosing Dallas for its landing in North America. 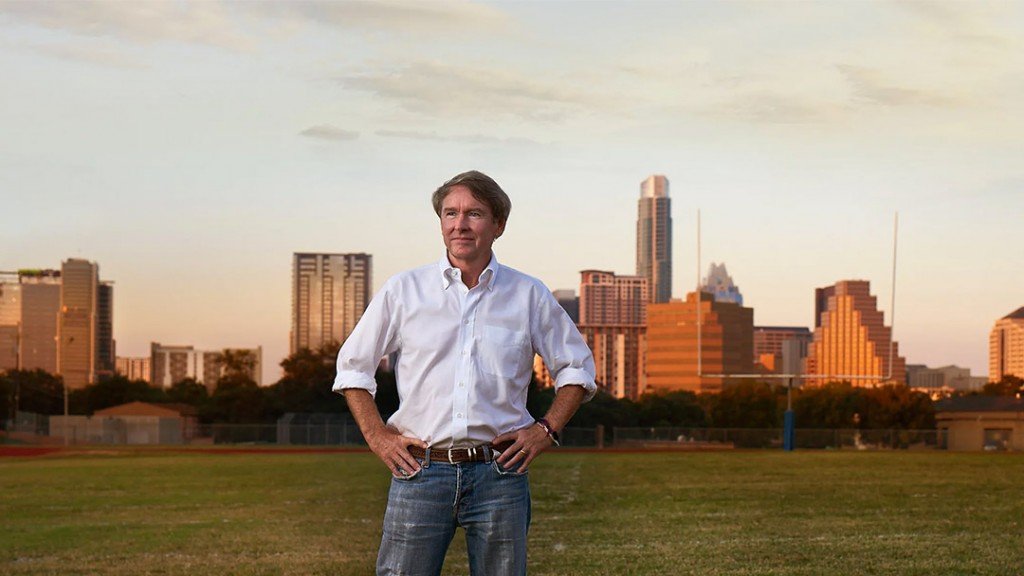 We were last year in Querétaro for the Mexican edition of Hay Festival. Coincidentally, Ben Fountain was invited there to present his work. Having experienced what this festival is about firsthand, we wanted to know his thoughts on Hay Festival choosing Dallas for its landing in North America.

Hay Festival, Querétaro, Mexico, September, 2017: it was impossible not to be happy, if your idea of happiness inclines toward the company of bright, talented people who’ve devoted their lives to studying the eternal human mysteries. Who we are, what we’re doing here, why life is the way it is, this is the stuff that poets and writers have been wrestling with ever since we stumbled out of the caves all those eons ago with our repertoires of primal grunts and squeaks. 27,000 souls gathered in Querétaro to ponder the eternals, drink top-shelf tequila (gratis!), and inhale “the vivifying breath of imagination” (Alexander von Humboldt, by way of Andrea Wulff). Was it good? It was stay-up-all-night-I’ll-sleep-when-I-get-home good. It was color, light, motion, all kinds of truth and beauty. It was writers doing what writers have always done, trying to see the world for what it is, and to find the language that might do justice to their vision. If death is contraction, the ultimate shutting off of possibility, then Querétaro was most definitely life, a crash course in all the varieties of what’s real and possible.

Hay-Querétaro did as all true culture does, it encourages our humanity. And at a time when our humanity sorely needs encouraging, Dallas will get its own shot of the Hay treatment on September 8 when it hosts a one-day raid by some of the finest Latin American writers working today. Worth noting is the fact that this is the first Hay venture into North America, and it’s happening here; not in New York or L.A. or Seattle or Boston, but here in the land that was once called Tejas, in a city that sits at the pivot point between North and South America. What better place to get the latest reports on what’s real and possible? There will be truth and beauty, gobs of the stuff. Color, light, motion, all in the best Hay tradition. Come, and get your humanity encouraged. 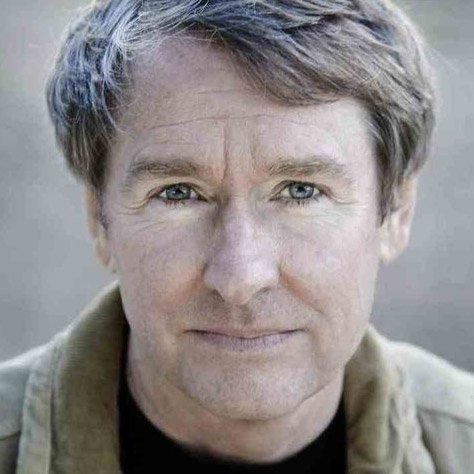 Ben Fountain Ben Fountain is the author of Brief Encounters with Che Guevara and Billy Lynn's Long Halftime Walk (recently adapted into a major motion picture, directed by Ang Lee). He has received the PEN/Hemingway Award, the Barnes & Noble Discover Award for Fiction, and a Whiting Writers' Award, among other honors and awards. He's about to publish BEAUTIFUL COUNTRY BURN AGAIN, his incisive reflection on the last presidential campaign and Trump's America. He lives in Dallas with his family.