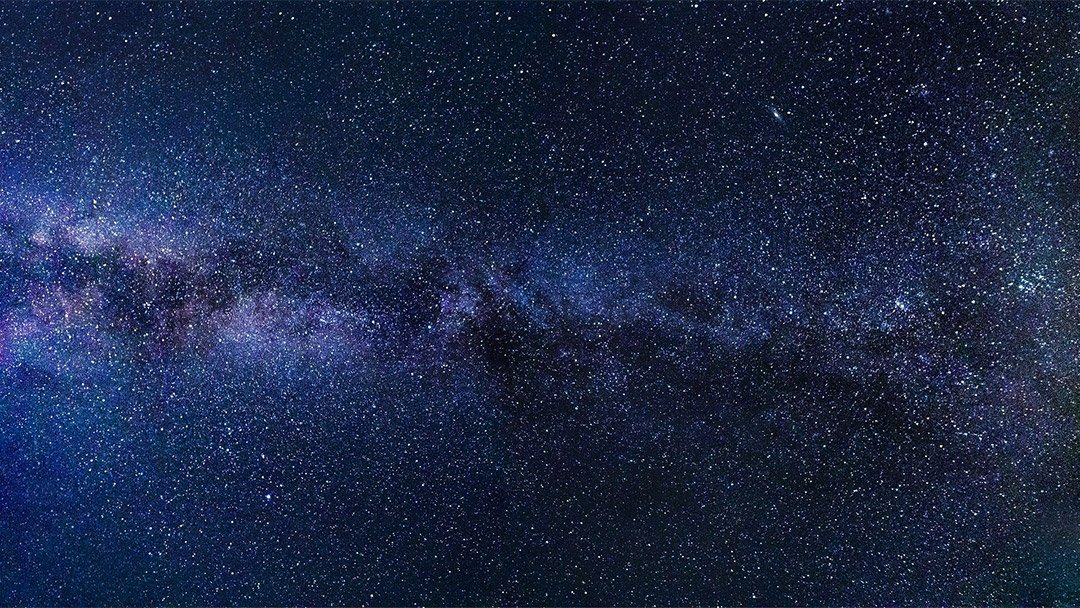 A Letter to Universe. From an Arab who Lived in Arabian Fights Rather Than Arabian Nights.

‘A Letter To Universe;’ was written by a Kuwaiti student who is me during my study abroad experience at The University of Arizona, Tucson. This letter was inspired by many unfortunate and loathing comments I got from closeminded instructors and classmates who underestimated me as a person based on judgments and stereotyping mantras that blinded my real value. Arabian Fights, a letter that speaks of humanity rather than race. It is a silent crying call to wave for people who are willing to accept me as a human rather than a race.